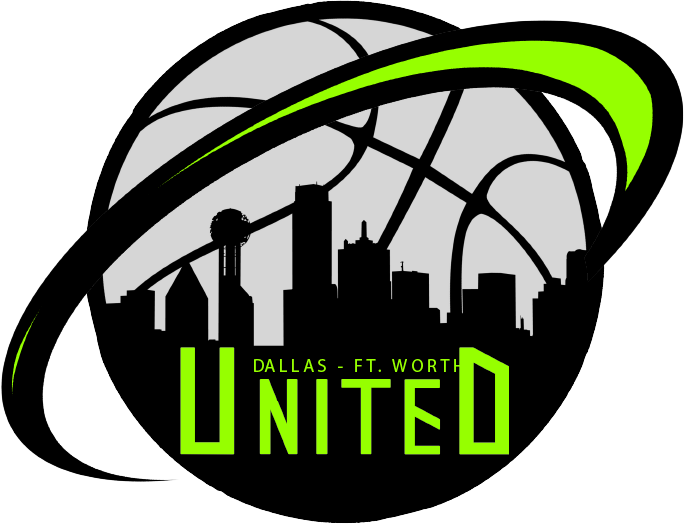 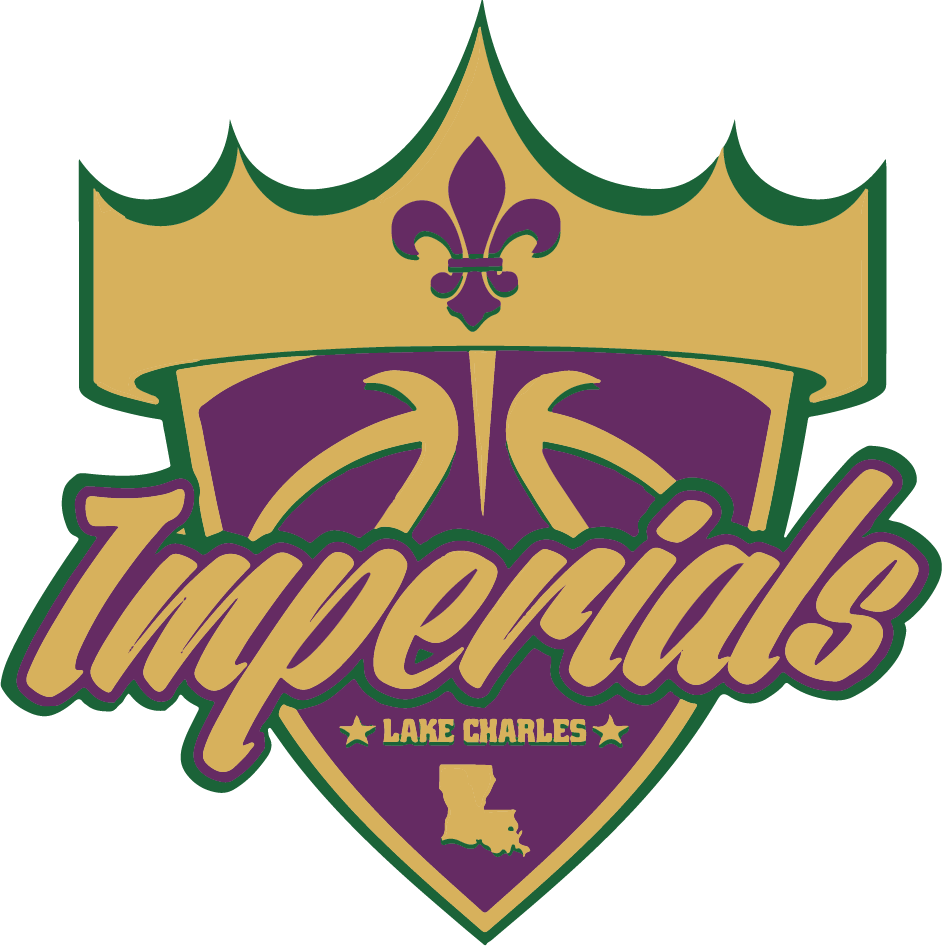 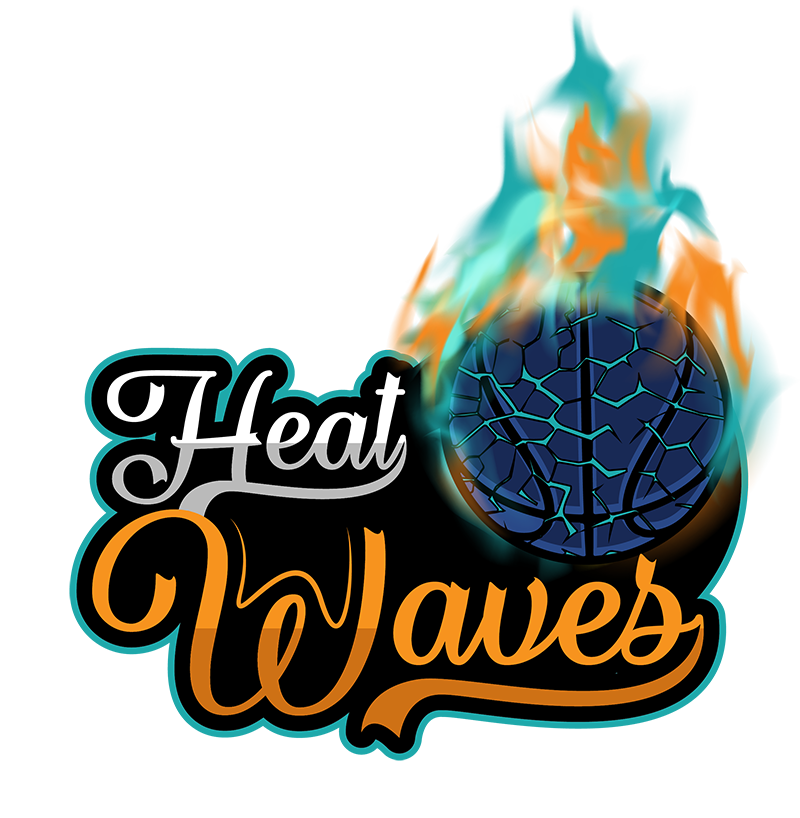 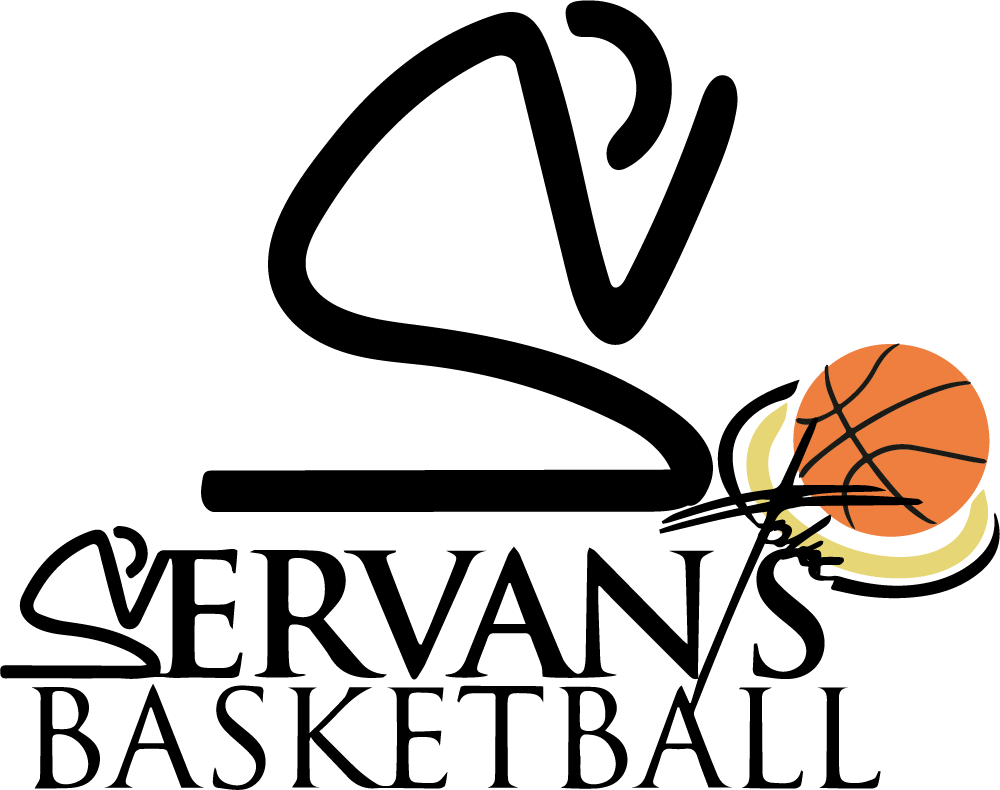 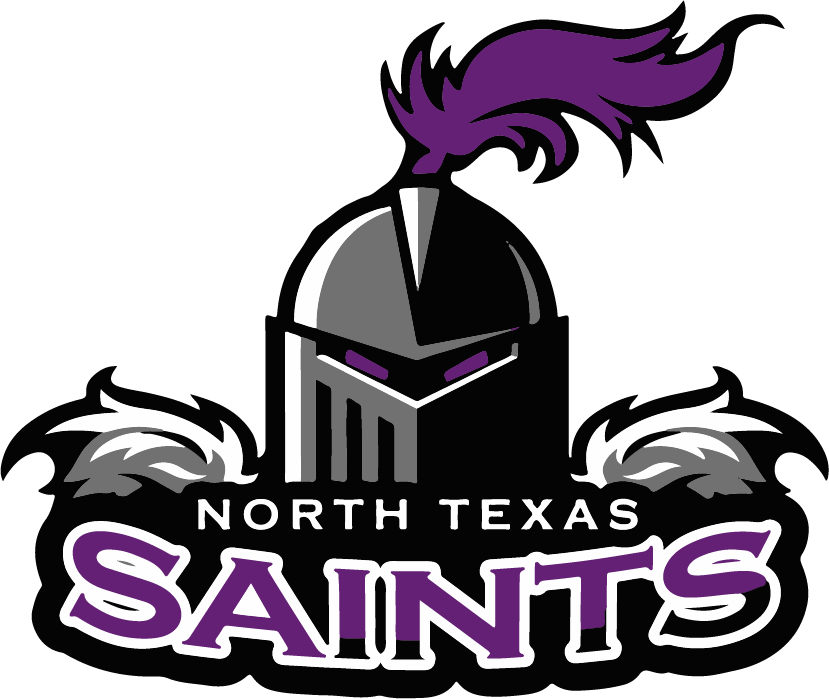 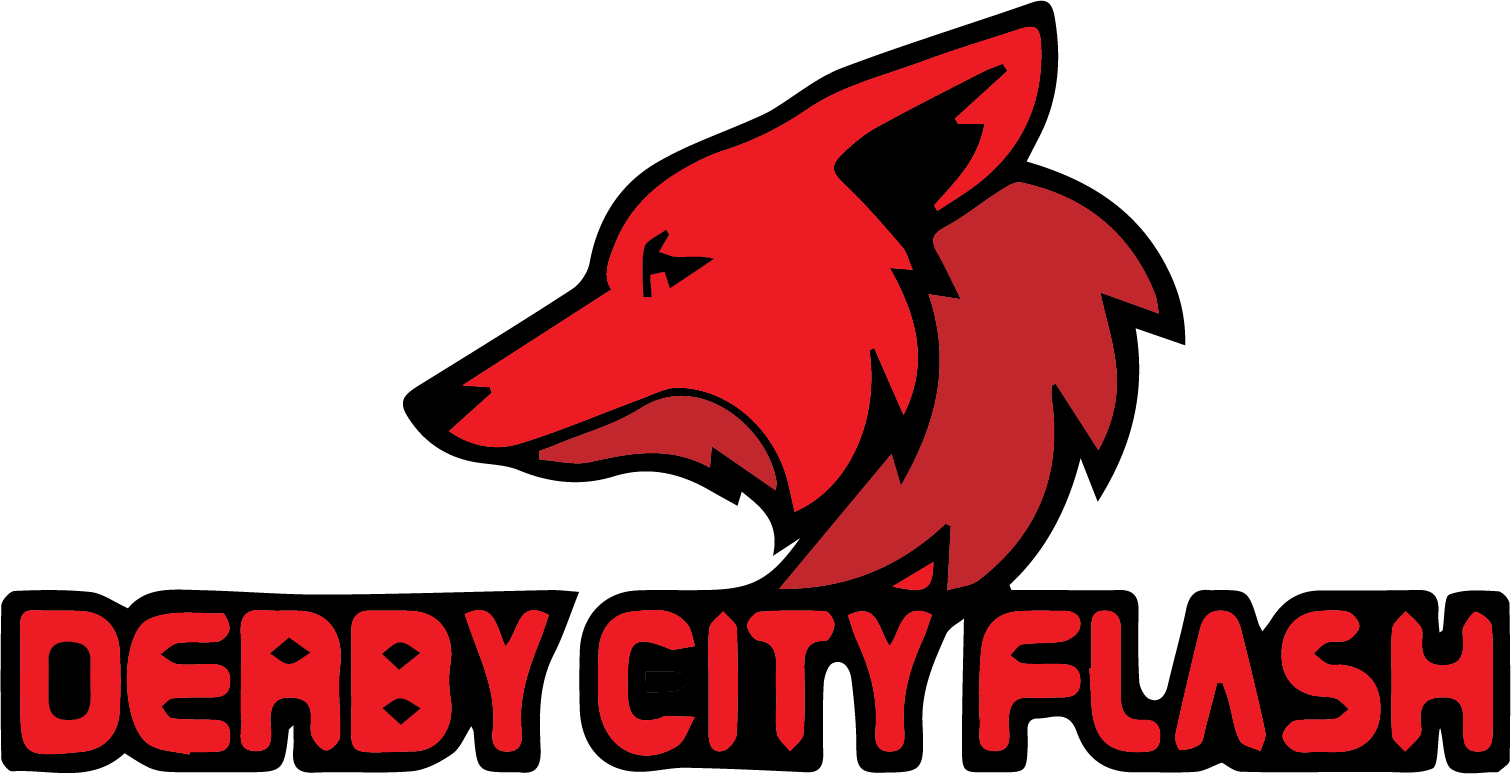 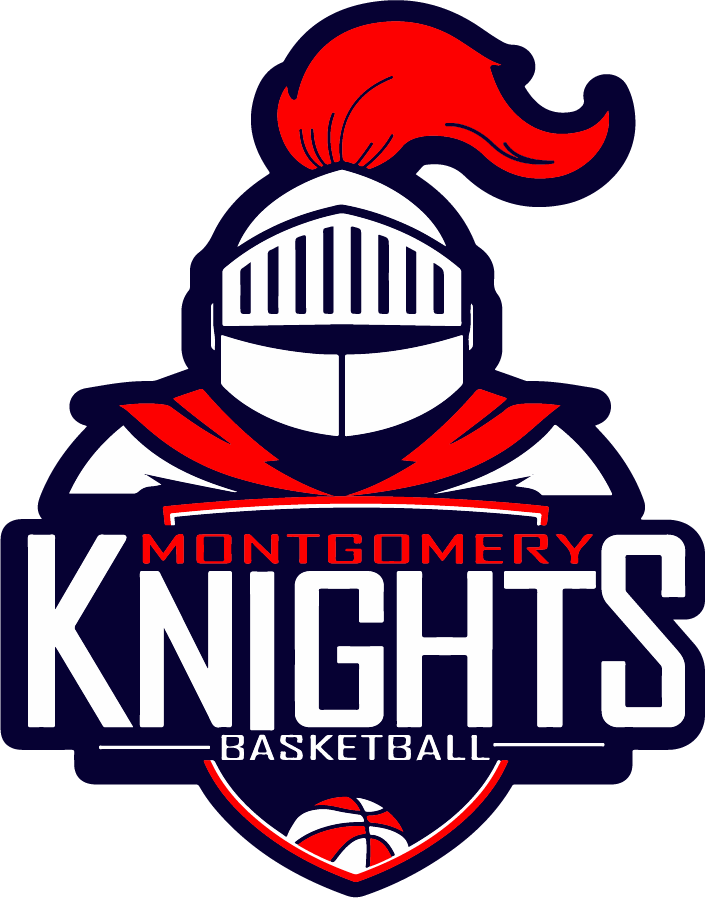 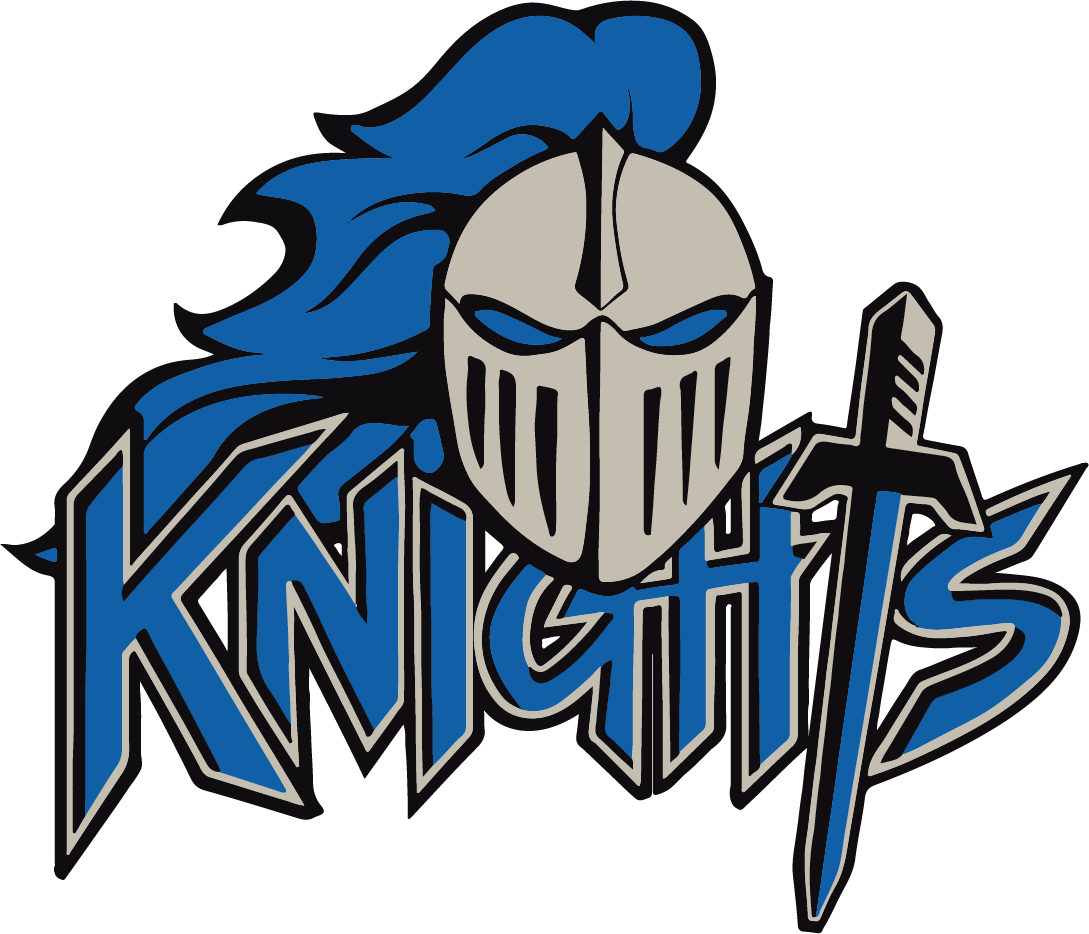 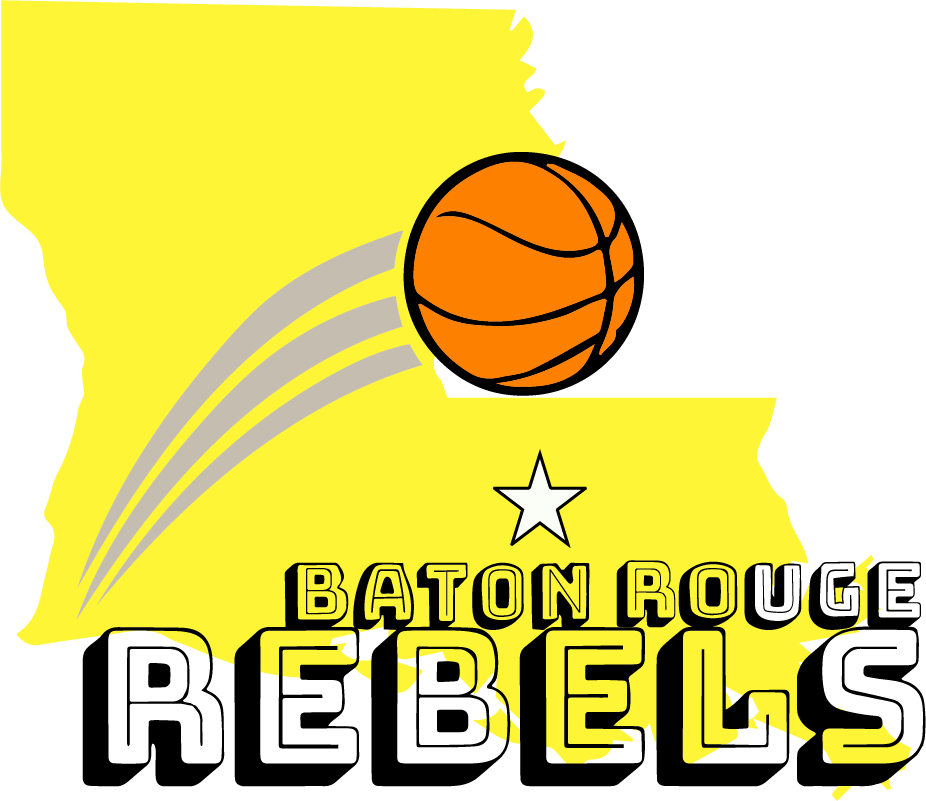 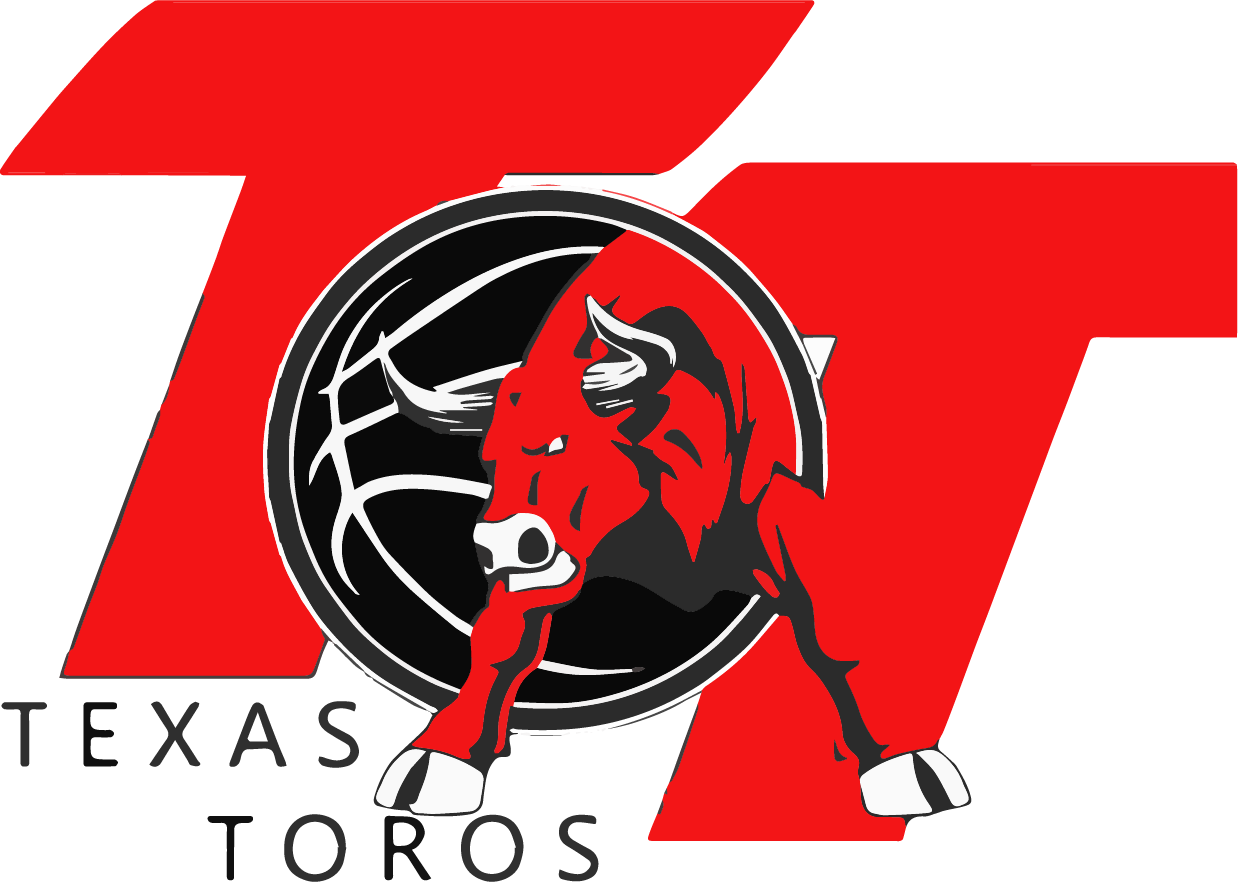 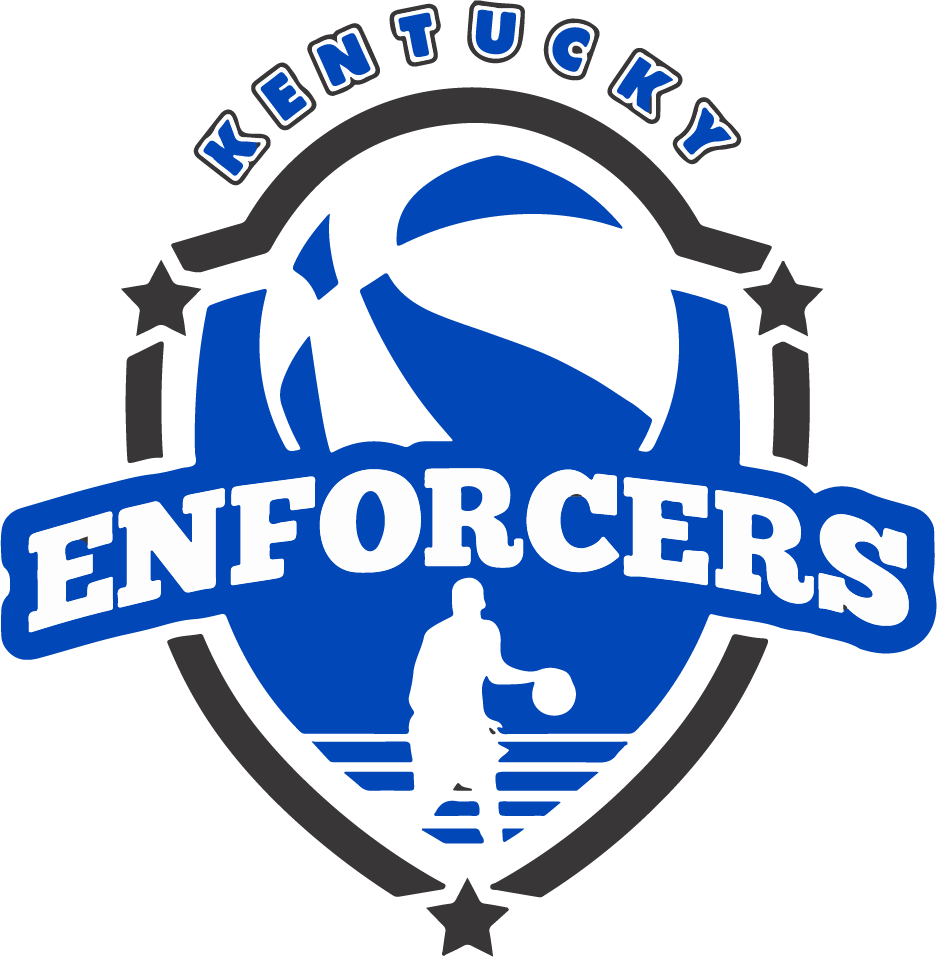 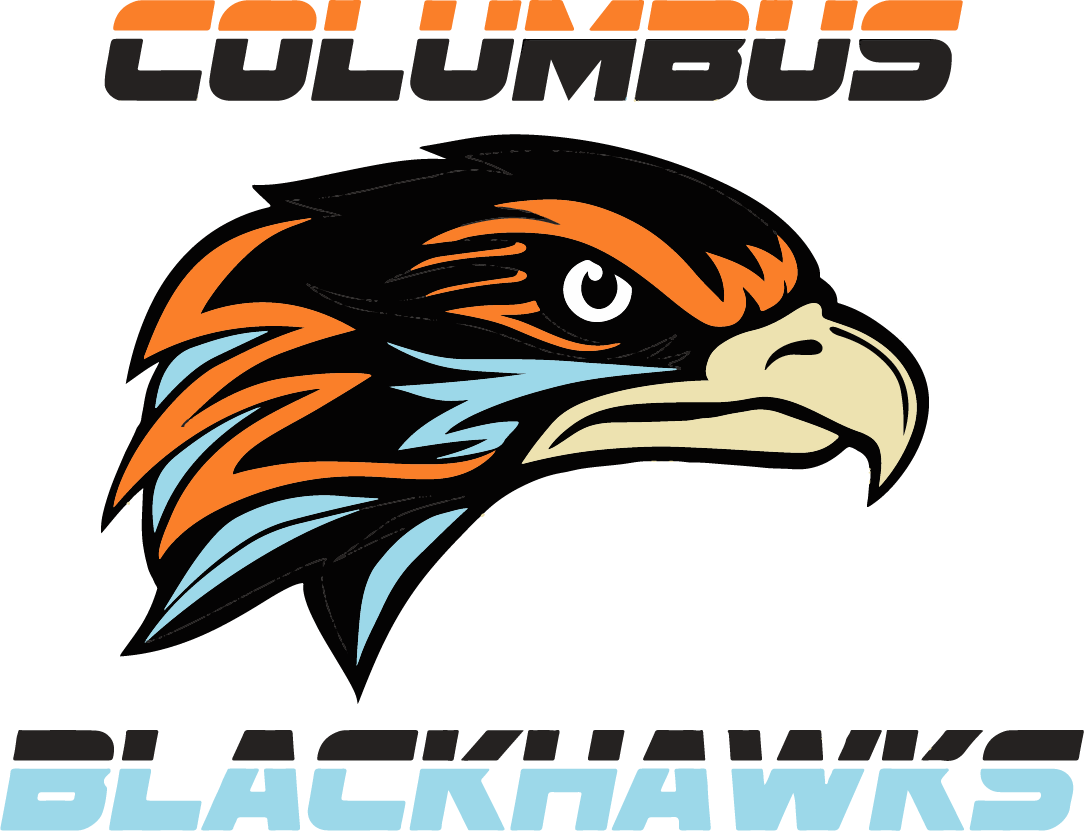 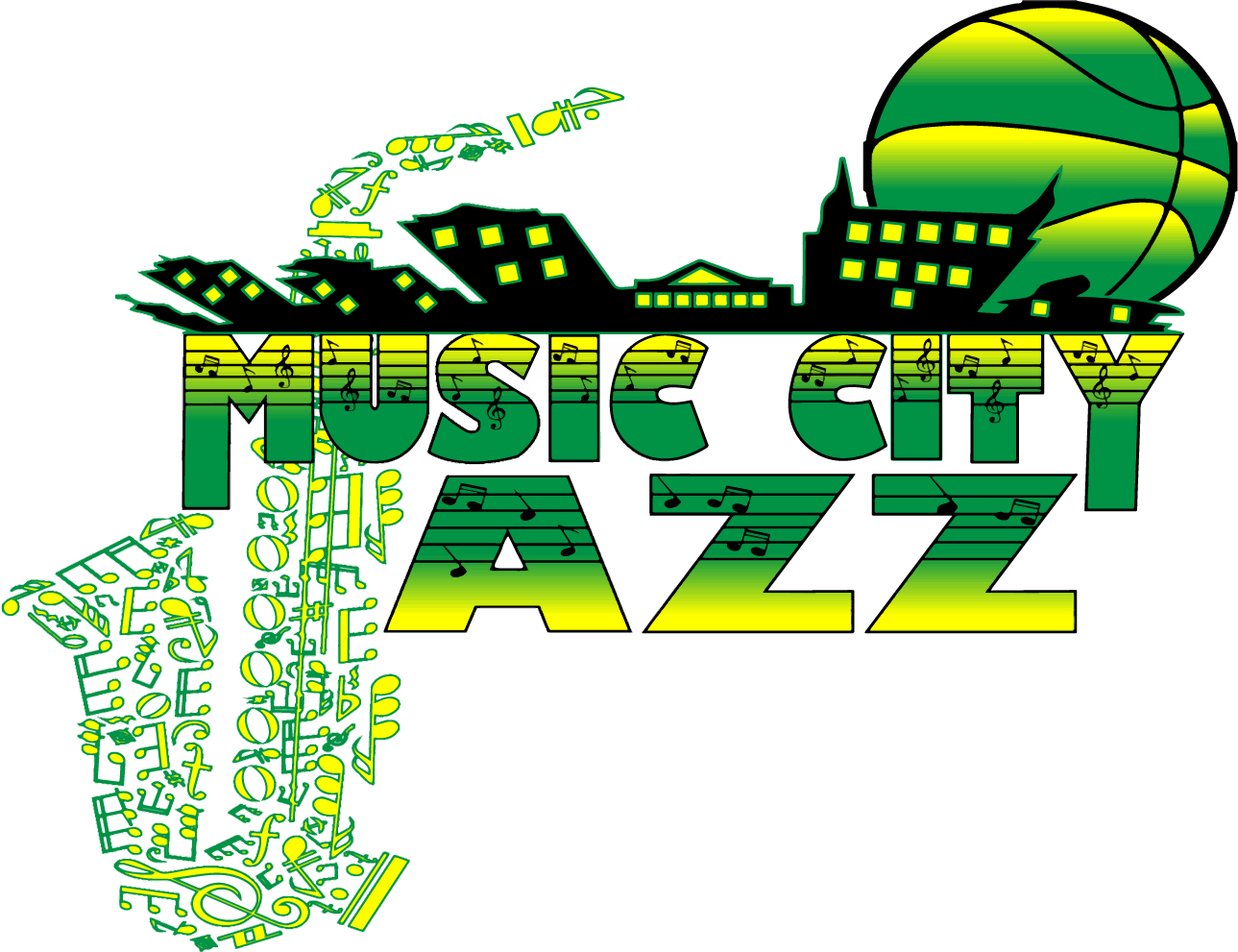 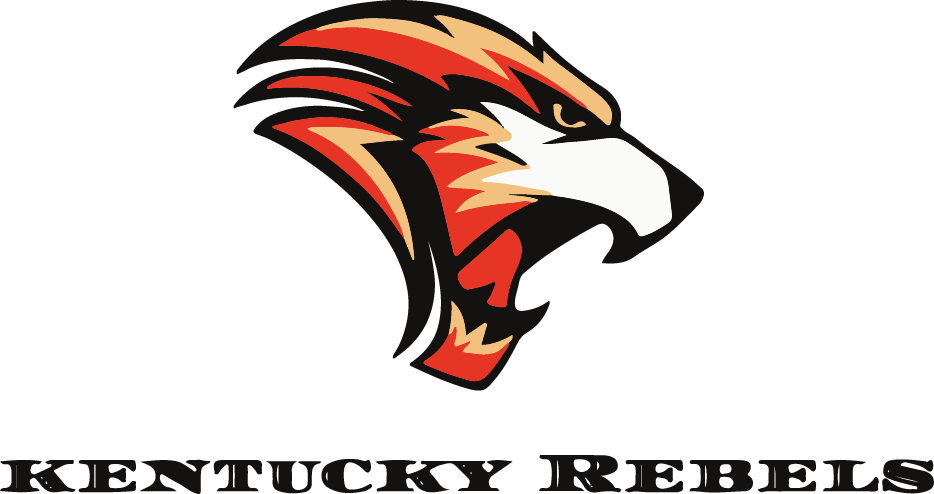 Quad City is your 2019 champs! This is something that surprised many, as there was not much film on the West Coast team out of Spanaway, WA. League looking for reliable teams in the area to give Quad City Flames, games to highlight their skills but they continue to do everything the league asks of them as they come away with the top honor. This year marked the second year in a row that the North West Conference has put together a team to take the Championship home with them. Quad City is coached/owned by Doc Stancil, which has been with the MLBA since the first season. Quad City and their continue professionalism is a key core component to the MLBA growth and influence it has on the game of basketball. We look forward to the 2020 season and see if the Quad City Flames can defend their championship.

All-Star Weekend
This is the weekend for honoring our top basketball players and their teams as they show off their talent.

Rivarly Week
Rivalry Week was made to give the fans, players and owns what they want... Some good competitive basketball with the winners ...

Fan Appreciation Weekend
This is where we want to thank you, the fan, for your support the whole season. We cant not do this with out you! Thank you ...

Manage your identity from the palm of your hand to the top of your desk.